Only two of us, Nick and myself went to Lydiard Park, on the outskirts of Swindon on Sunday 14th October. The stately home, parkland and gardens are owned by Swindon Borough Council and are a super, cheap place to visit. After a coffee, dodging the raindrops we visited the house which has about eight beautiful rooms which you can take photographs of. We were also allowed to see parts of the house which are rarely open to the public. It helps if you speak to the guide. After lunch in the smaller of the two cafes we visited the church, just open again and in the final stages of a £1.1 million refurbishment. St Mary's is considered to be one of the most beautiful and important small churches in the UK and the warden helpfully explained many items of interest that we would otherwise have missed. Another drink and a piece of cake and then a visit to the garden and a walk around the lake and through the parkland when we were treated to some superb lighting with a few showers. Finally off for a carvery to Sally Pussey's Pub just outside Royal Wotton Basset.' 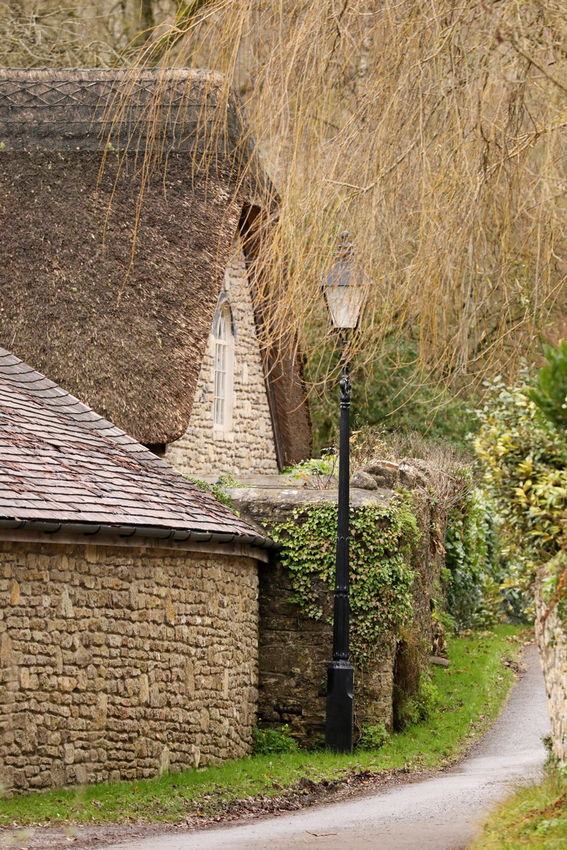