Varying reasons for absence resulted in our number for February's jaunt, to the fair City of Bath, only amounting to eight. When I say ' fair ', today's weather was making Bath look a bit drab, but after a collective coffee in Cafe Nero opposite the bus station, the eight stalwarts set off in an attempt to get some prize-winning images anyway. Passing the area below the rail station provided a few, as did the walk along the banks of the Kennett and Avon canal.
We tend not to progress at a very fast rate on our outings, so by the time we reached Bathwick Hill it was nearing lunch time, so it was decided to break off our image-seeking and make our way towards the centre again. We had our lunch in 17th Century Coaching Inn the West Gate , which meant a bit of a walk, but, it being Bath, a few more frames were captured on the way. 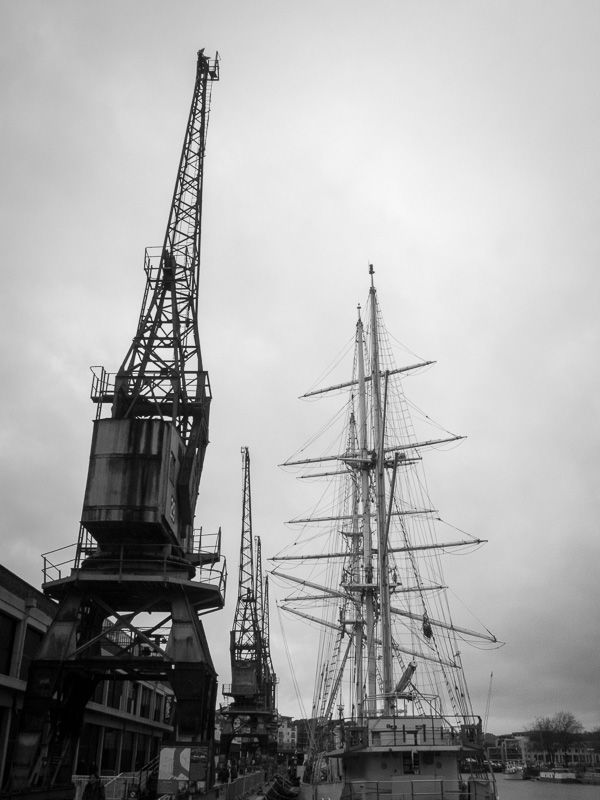